What Happened Today at the Monastery? 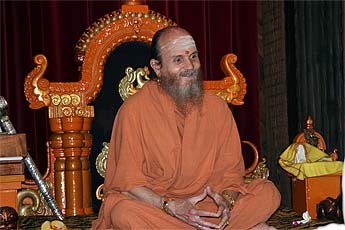 We are on retreat…. 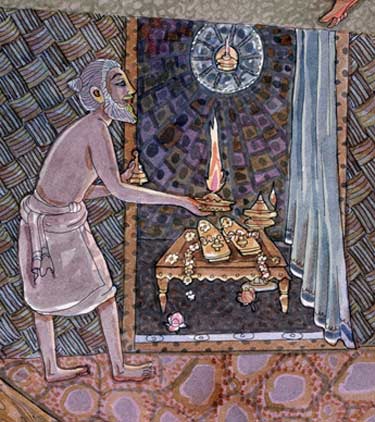 Every day, Yogaswami performed a small arati to the paduka of his Guru Chellappaswami. 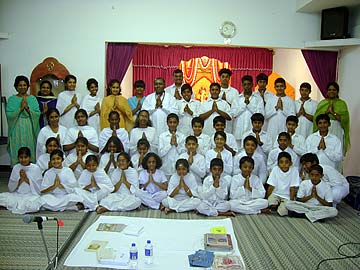 On Saturday, July 26th, Thiruvadi Nilayam of Toronto, Canada hosted
an all day Summer camp for the community’s youth. Forty-two children of all ages attended the camp which was conducted by Rishi Thondunathan. 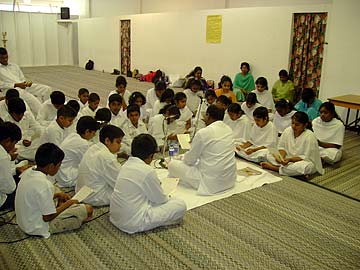 Among the teaching materials utilized were “Nine Beliefs of Hinduism, A Hindu Primer” and “Ten Questions about Hinduism” provided by Himalayan Academy Publications. 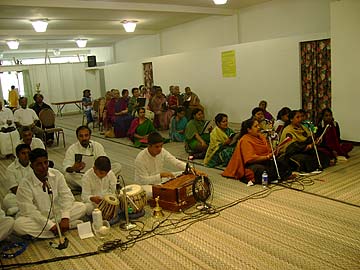 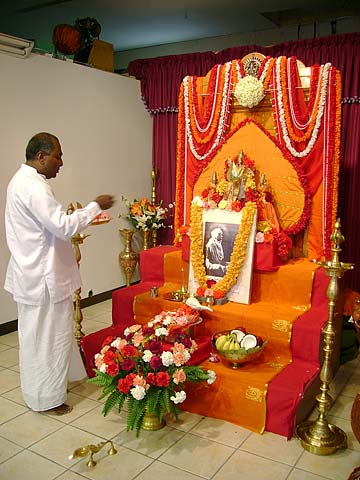 The Summer Camp started in the morning and ended with
the Siva Yogaswami Thiruvadi Puja in the evening.

This entry was posted on Sunday, August 3, 2008 at 5:25 am and is filed under Archives. You can follow any responses to this entry through the RSS 2.0 feed. You can skip to the end and leave a response. Pinging is currently not allowed.