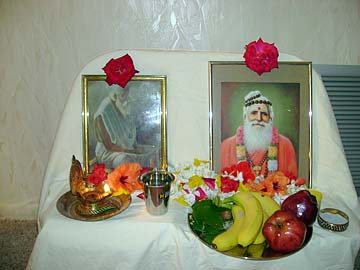 On Saturday, May 2nd an all-day Saivite Children’s Camp was held in Boca Raton, Florida for the community’s children. 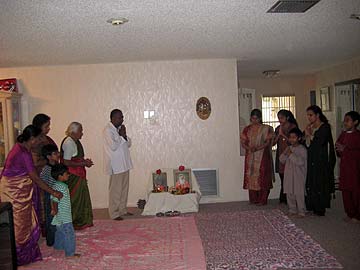 Twelve children of all ages attended the camp which was conducted by Rishi Thondunathan. Children were instructed about the Nine Beliefs of Hinduism, A Hindu Primer, Ten Questions about Hinduism and more from Gurudeva’s book, Dancing with Siva. 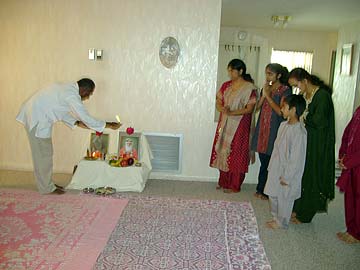 The camp began with a Puja to Siva Yogaswami and Gurudeva. The parents of the children also attended the Camp. 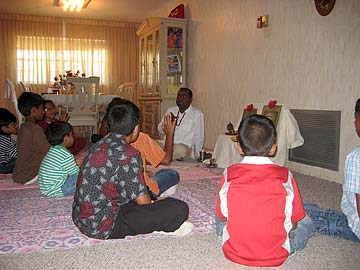 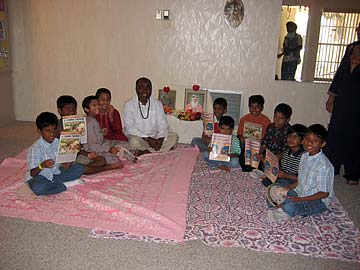 This entry was posted on Monday, May 4, 2009 at 6:15 pm and is filed under Uncategorized. You can follow any responses to this entry through the RSS 2.0 feed. You can skip to the end and leave a response. Pinging is currently not allowed.