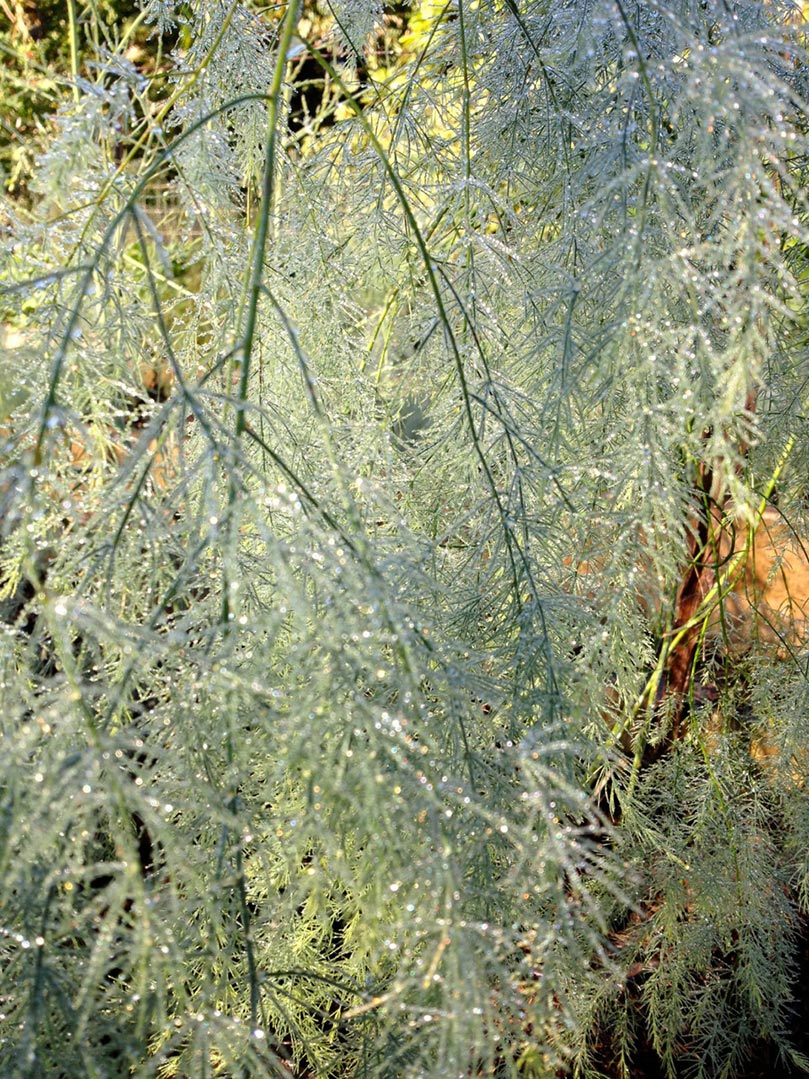 With temperatures dropping just below 60 degrees at night (burrr!) H2O in the atmosphere loves to manifest itself on the plants in our garden. Sadhaka Rajanatha sends this lovely and remarkable series of shots of the morning dew on the plants. There are large versions to view in this slideshow, so don't hesitate to go full screen for the full experience of this incredible show of Lord Siva's beautiful creations!

This entry was posted on Tuesday, January 29, 2013 at 8:41 pm and is filed under Sacred Gardens. You can follow any responses to this entry through the RSS 2.0 feed. You can skip to the end and leave a response. Pinging is currently not allowed.