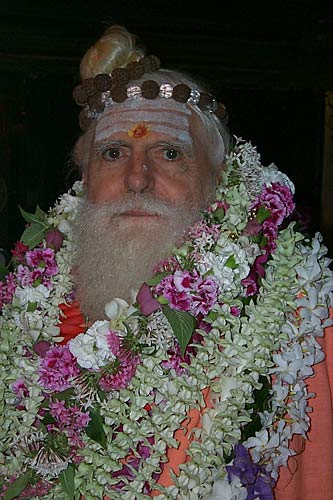 During he 1990’s Gurudeva recorded a number of talks that were for a general public audience. In these he used language understandable by every listener. Some were on the phone which anyone could hear by calling “808-822-SIVA”. Another was done as a radio pilot. This talk is amazing. Gurudeva says that the gift of Saivite religion is the working together of the three worlds. What are the Deities? How to we approaching the temple. Puja, establishing a shrine, the power of darshan from the deities; the pujari’s function; gaining permission to practice yoga, religion. And more. It is also available in the SivaSivaApp

This entry was posted on Thursday, June 13, 2019 at 10:33 pm and is filed under Gurudeva, Theology. You can follow any responses to this entry through the RSS 2.0 feed. You can leave a response, or trackback from your own site.

2 Responses to “Golden Gurudeva – Religion,
the Working Together of the Three Worlds”