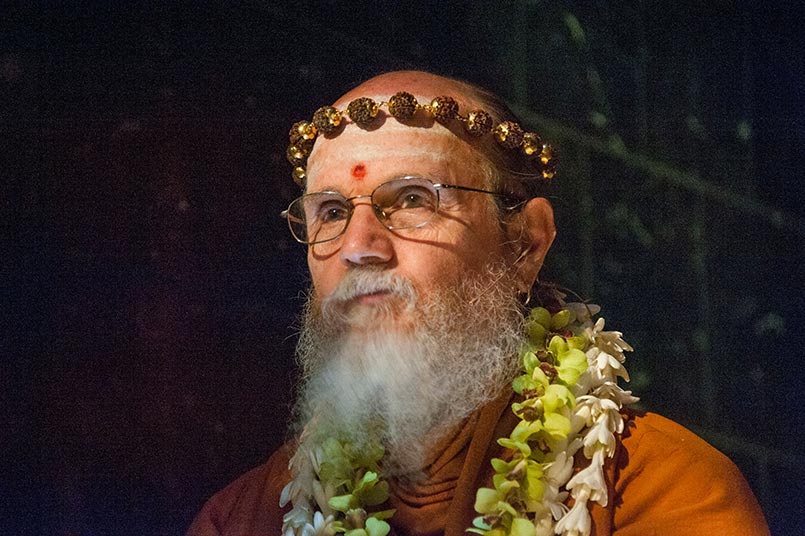 Satguru Bodhinatha Veylanswami reads and comments on a series of talks which Gurudeva gave in the 1970s. The talks have been compiled into a book, called The Seven Dimensions of the Mind. Bodhinatha starts out with the seventh dimension, goes through Part 1 and 2, then the sixth dimension. This is a rare look at the universe, both physical and subtle, deepening our understanding of the mind.

This entry was posted on Wednesday, September 30, 2020 at 4:55 pm and is filed under Bodhinatha, Gurudeva. You can follow any responses to this entry through the RSS 2.0 feed. You can leave a response, or trackback from your own site.

One Response to “Upadesha On Shum – Dimensions of the Mind”