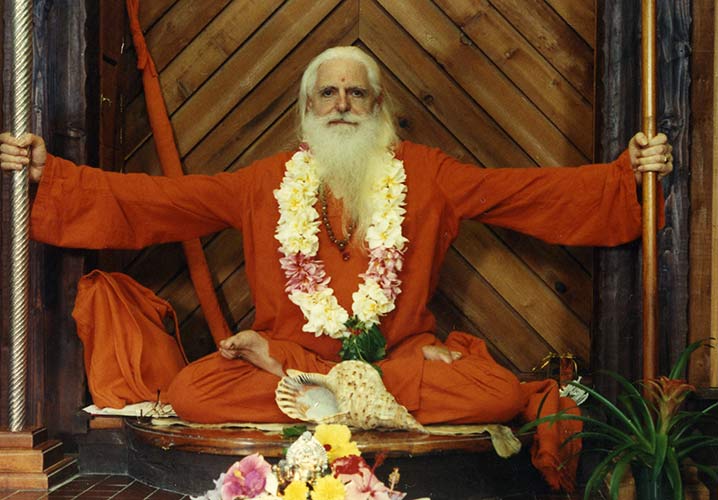 How does an individual gain control of the pranas? One of Gurudeva’s insights in this talk is that pranas, our energies, are influenced greatly by the company we keep, and by the sadhanas we perform. Listen to the talk!

Also available on mobile via the SivaSiva.App .

This entry was posted on Sunday, January 9, 2022 at 12:12 pm and is filed under Gurudeva. You can follow any responses to this entry through the RSS 2.0 feed. You can leave a response, or trackback from your own site.

3 Responses to “Gurudeva’s Talk, 1995: The Pranas Under the Control of the Individual”