The Concept of Awareness – Part Three

Satguru Bodhinatha Veylaswami gives an Part 3 of his upadeshas on the concept of awareness from the yogic perspective.

The Profound Wisdom and Modern Toolbox of God Siva's Realm

The premier flagship journal for the world oldest living faith 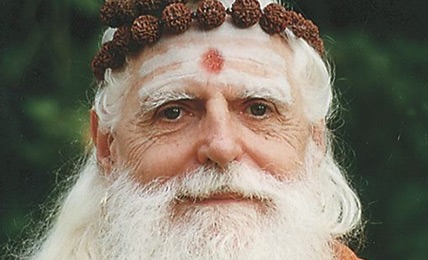 Once in a while on this Earth there arises a soul who, by living his tradition rightly and wholly, perfects his path and becomes a light to the world. Satguru Sivaya Subramuniyaswami (1927-2001) was such a being, a living example of awakening and wisdom, a leader recognized worldwide as one of Hinduism's foremost ministers. He hailed from the Nandinatha Sampradaya's Kailasa Parampara, a line of gurus dating back 2,200 years, and passed the continuity on to his successor, Satguru Bodhinatha Veylanswami, who now heads the monastery and all of its activities worldwide, including Saiva Siddhanta Church, Himalayan Academy Publications, Hinduism Today magazine and Hindu Heritage Endowment.