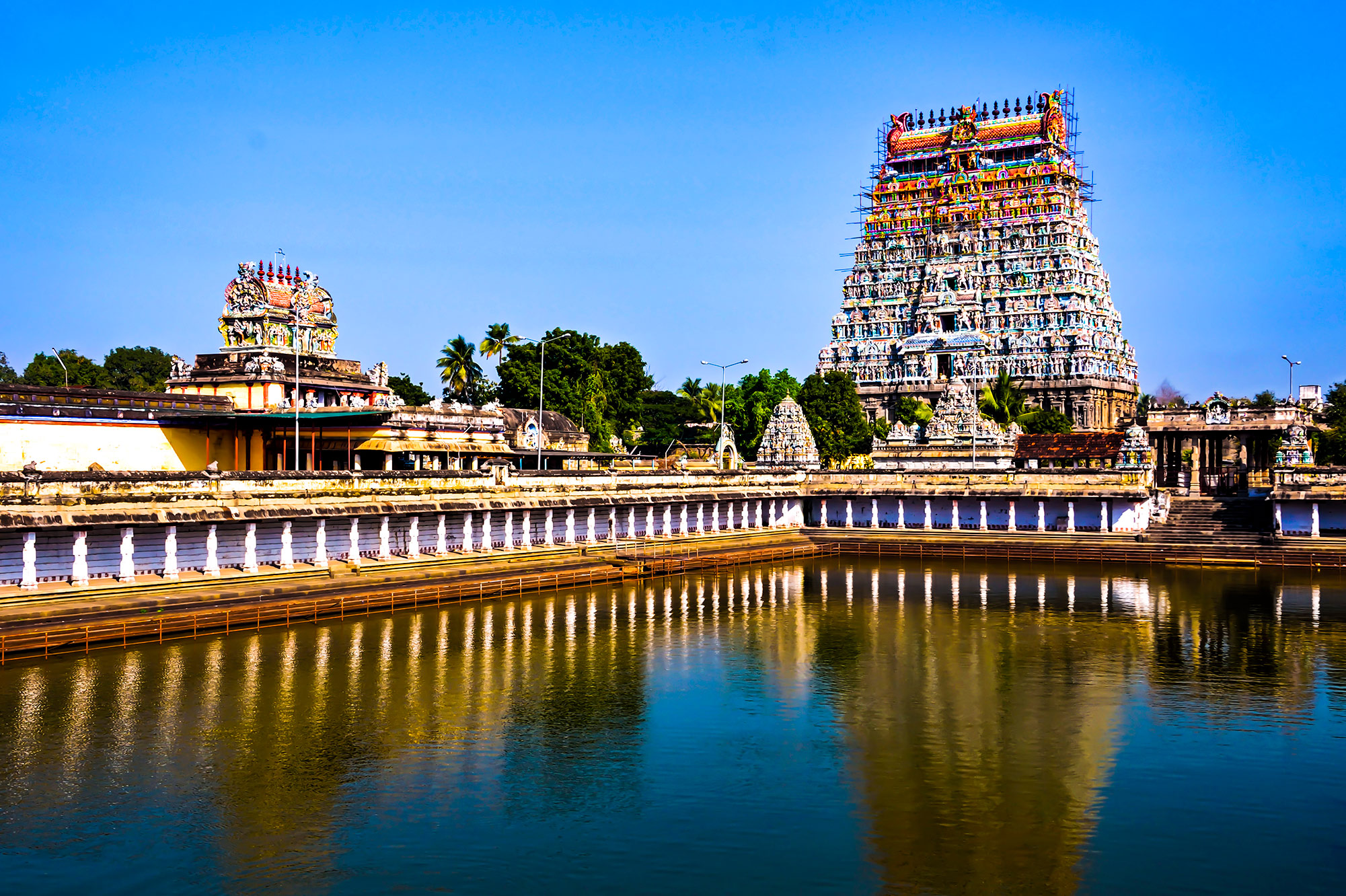 “It was an emotional moment for the Adisaivas when the Kauai Adheenam digitized and shared with them the entire Agama manuscript repository of the French Institute of Indology. It was also historic in that the descendants of those who had generously given their precious manuscripts for preservation – a providence that ensured that these treasures have come down to us safely – could once again access what is their heritage; it felt then like a cycle had been completed, and in retrospect, it seems that physical connection to the source material has also plugged back the metaphorical connection to the source itself and I wouldn’t be exaggerating if I said it is quietly aiding an adisaiva renaissance, rejuvenating the resilient Sivacharyas in serving with renewed spirit and strengthening the visionary Patashala acharyas in creating a new kind of adisaiva scholar – the ancient in the modern world.

“While I am not directly connected to any of the institutions, one hears of their work especially through social media. The Bangalore VASMP for example is undertaking a huge Saivagama publishing project now with many students involved. It is almost mandatory for young scholars to be tech savvy and be conversant in multiple language input while seniors work on editing/ proofing. I also see many more adisaiva scholars finishing their rigorous training and pursuing higher studies and research. There is a sense of possibility and purpose. So many of the young scholars are on social media sharing a lot of informational content as well as worship material, and there is a tendency to quote textual references!

“All this I am sure you know and hear of already, Acharya – but since you asked me to email my impressions, I have rambled on! As a novice learner, I myself have gained immensely from the digitized repository, which I could refer due to the kindness of the generous Dr. Shanmukha Sivacharyar. The repository contains previously published agamas as well so it is an excellent reference library. The interesting aside is that my great grandfather had apparently given the manuscripts of the Ashtaprakarana and Mrgendragama to the French Institute (which in our urban lives we were blissfully ignorant of, till Dr. Shanmukha Sivacharyar found out during his research and pointed out to us) so for that to come back was like a blessing. To me it was a treasure trove. So I cannot thank you enough personally for making this happen.

“I also share with you our collective gratitude as a member of the community, gratitude and awe at the majestic Kauai Adheenam I have heard so many people express. Because they recognize your vision – the repository is a treasure not just for the adisaiva community but since the adisaiva dharma is always paraanugraha, it is a treasure for the whole universe that is definitely bound to reap the benefit.  So, far deeper than gratitude, I would venture to say, we are touched by the sense of being seen – for a small dispersed community persistently holding on to the  threads of their millennia-old svadharma under all kinds of forces, to be given a lightning charge like this from across the world – takes a special kind of empathy and brotherhood. It is that joy of kinship and shared vision and connectedness with the Adheenam that we cherish and celebrate and are grateful for.”