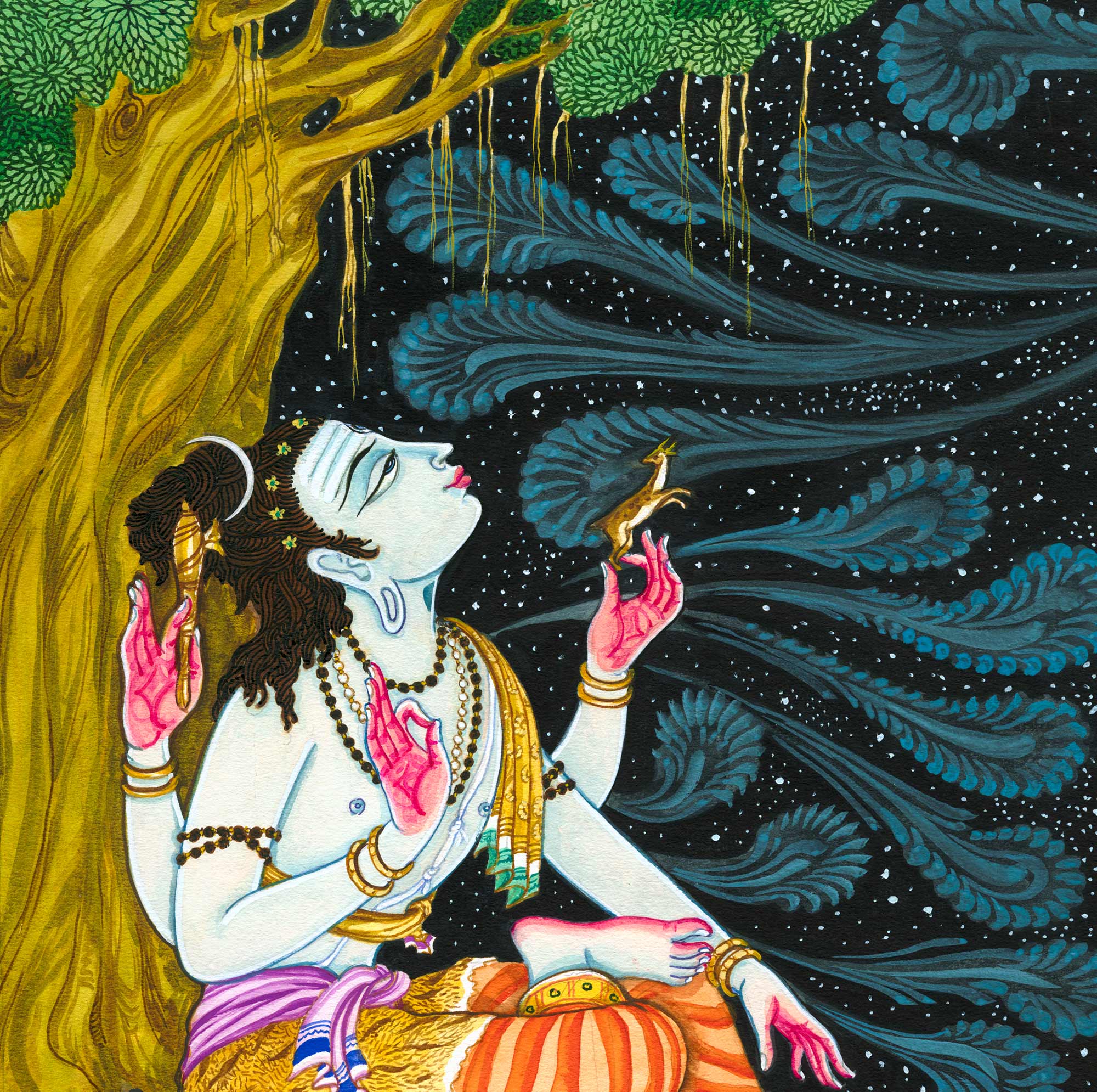 Śaivism is the world’s oldest religion. Worshiping God Śiva, the compassionate One, it stresses potent disciplines, high philosophy, the guru’s centrality and bhakti-rāja-siddha yoga leading to oneness with Śiva within.

Śaivism is ancient, truly ageless, for it has no beginning. It is the precursor of the many-faceted religion now termed Hinduism. Scholars trace the roots of Śiva worship back more than 8,000 years to the advanced Indus Valley civilization. But sa­cred writings tell us there never was a time when Śaivism did not exist. Modern history re­cords six main schools: Śaiva Siddhānta, Pāśupatism, Kashmīr Śaivism, Vīra Śaivism, Siddha Siddhān­ta and Śiva Ad­vaita. Śaivism’s grand­eur and beauty are found in a practical culture, an en­lightened view of man’s place in the universe and a profound system of temple mys­ti­cism and siddha yoga. It provides knowledge of man’s ev­o­lution from God and back to God, of the soul’s un­fold­­­ment and awak­ening guided by en­lightened sages. Like all the sects, its majority are devout families, headed by hundreds of orders of swāmīs and sā­dhus who follow the fiery, world-re­nouncing path to moksha. The Ved­as state, “By knowing Śiva, the Auspicious One who is hidden in all things, exceedingly fine, like film arising from clarified butter, the One embracer of the universe—by realizing God, one is released from all fetters.” Aum Namaḥ Śivāya.