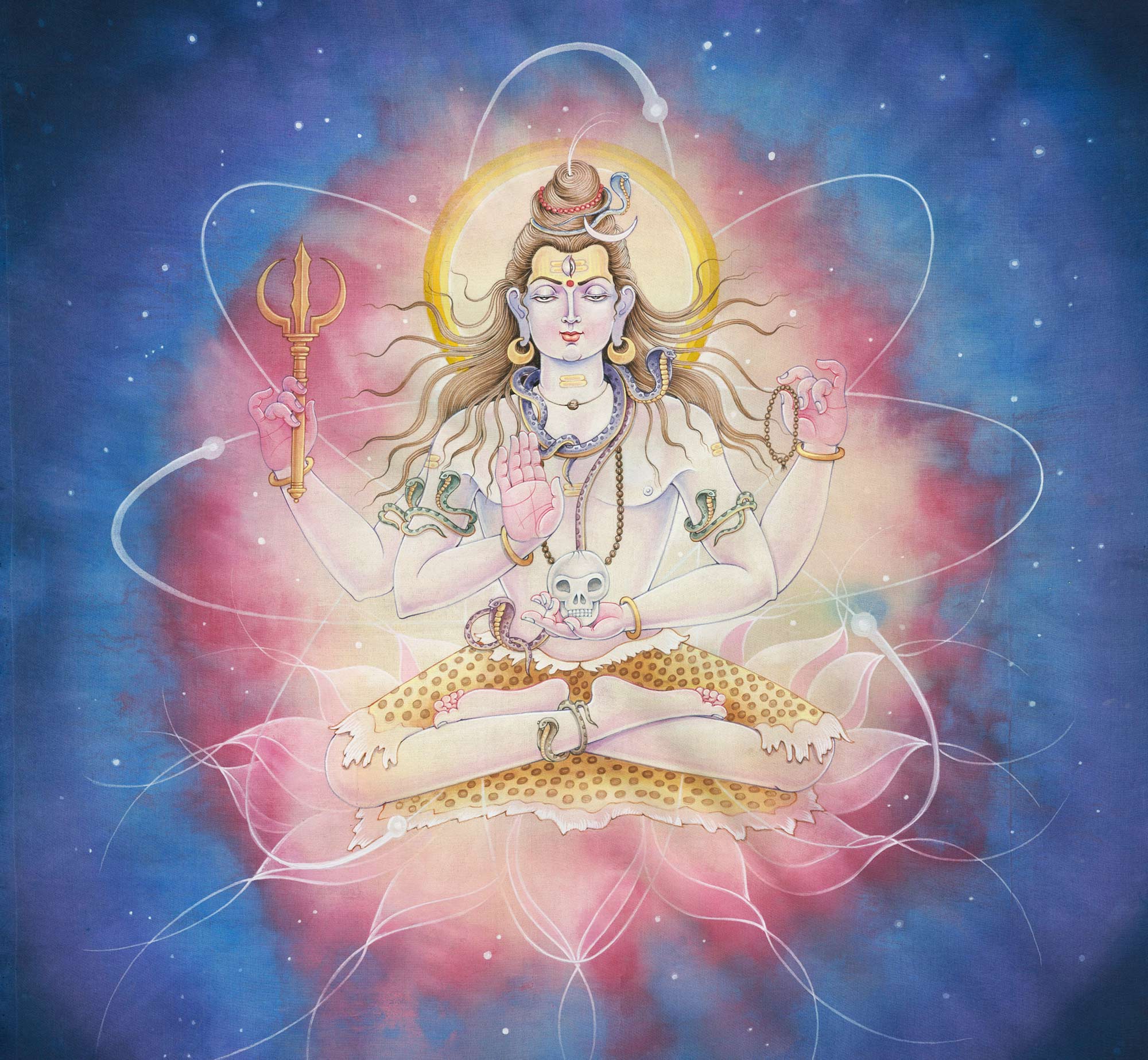 Who is Lord Śiva?

God Śiva is a one being, yet we understand Him in three per­­fections: Absolute Reality, Pure Consciousness and Primal Soul. As Absolute Reality, Śiva is un­manifest, un­changing and tran­scendent, the Self God, timeless, form­less and spaceless. As Pure Consciousness, Śiva is the mani­fest primal substance, pure love and light flowing through all form, existing everywhere in time and space as infinite intelligence and power. As Primal Soul, Śiva is the five-fold manifestation: Brahmā, the cre­ator; Vish­ṇu, the preserver; Rudra, the de­s­troy­er; Maheś­va­ra, the veiling Lord, and Sadāśiva, the revealer. He is our personal Lord, source of all three worlds. Our divine Father-Moth­er protects, nur­tures and guides us, veiling Truth as we evolve, revealing it when we are mature enough to re­ceive God’s boun­tiful grace. God Śiva is all and in all, great be­yond our conception, a sa­cred mys­­tery that can be known in direct communion. Yea, when Śiva is known, all is known. The Vedas state: “That part of Him which is characterized by tamas is called Rudra. That part of Him which belongs to rajas is Brahmā. That part of Him which belongs to sattva is Vishṇu.” Aum Namaḥ Śivāya.