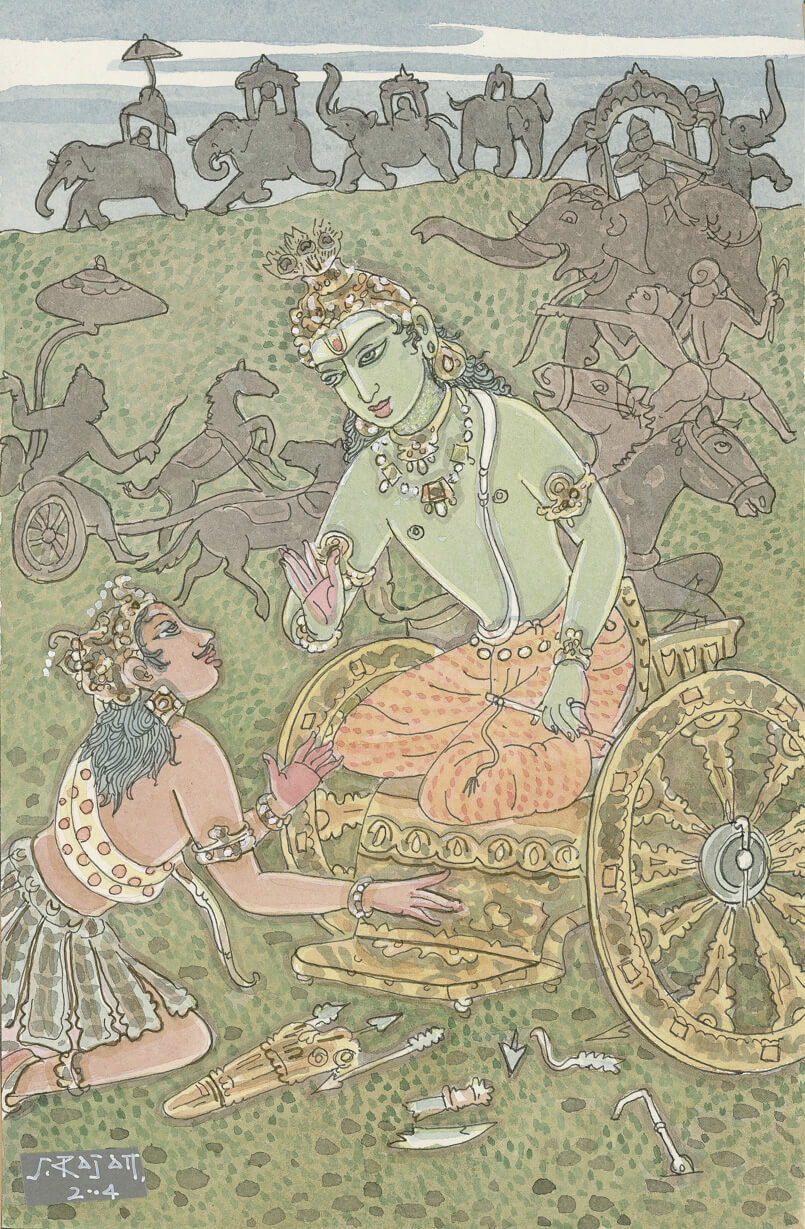 Chapter 45: Gaining Support from the Great

If men fathom what it means to have virtuous and wise friends,
they will find the means to procure such friendships.

There are men who allay today’s trials and avert
tomorrow’s troubles. Befriend and look after them.

To cherish and befriend men of greatness
is the rarest of all rare things.

A man’s greatest strength is meriting friendship
with those greater than himself.

Knowing that they function as a monarch’s eyes,
a king looks at ministers meticulously before engaging them.

A man’s foes are rendered ineffective
if he can live in fellowship with the worthy.

Who can destroy the man who enjoys the friendship
of aides who will not hesitate to admonish him?

With no one to reprove and thus protect him,
a king will be destroyed, though no one seeks his destruction.

Profit is not for those who have no capital; nor is stability
for those who lack the support of faithful friends.

While it is perilous to make a multitude of foes,
it is ten times worse to give up the friendship of the worthy.

This entry was posted on Monday, July 19, 2021 at 9:30 am and is filed under Publications. You can follow any responses to this entry through the RSS 2.0 feed. You can leave a response, or trackback from your own site.

One Response to “Tirukural – Chapter 45”